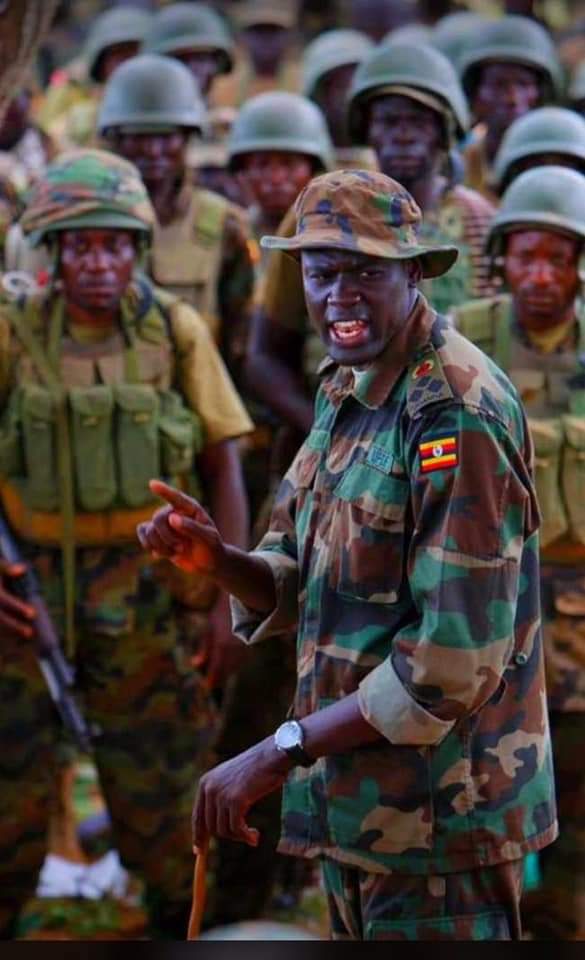 The former Gulu Municipality Member of Parliament described the late as another fruit fallen unripe.

“Sad! Shocked! Maj. Gen. Paul Lokech is another fruit fallen unripe! My condolences to his family, the armed forces and all Ugandans. Lokech embodied sterling qualities of a man and a soldier. He survived LRA and Al Shabab only to succumb to a blood clot! Blood clot, who born you?”, DP President Norbert Mao said in Tweet.

Gen Lokech succumbed to a blood clot at his home in Kira Municipality.

According to police and UPDF, he will be buried on Friday in Pader district.

May his soul RIP. 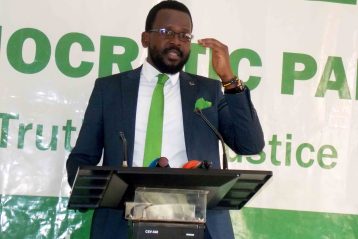 Jacob was a man called, and in death a fruit fallen unripe

Jacob was a man called, and in death a fruit fallen unripe