A Letter to the Opposition in Uganda’s Parliament 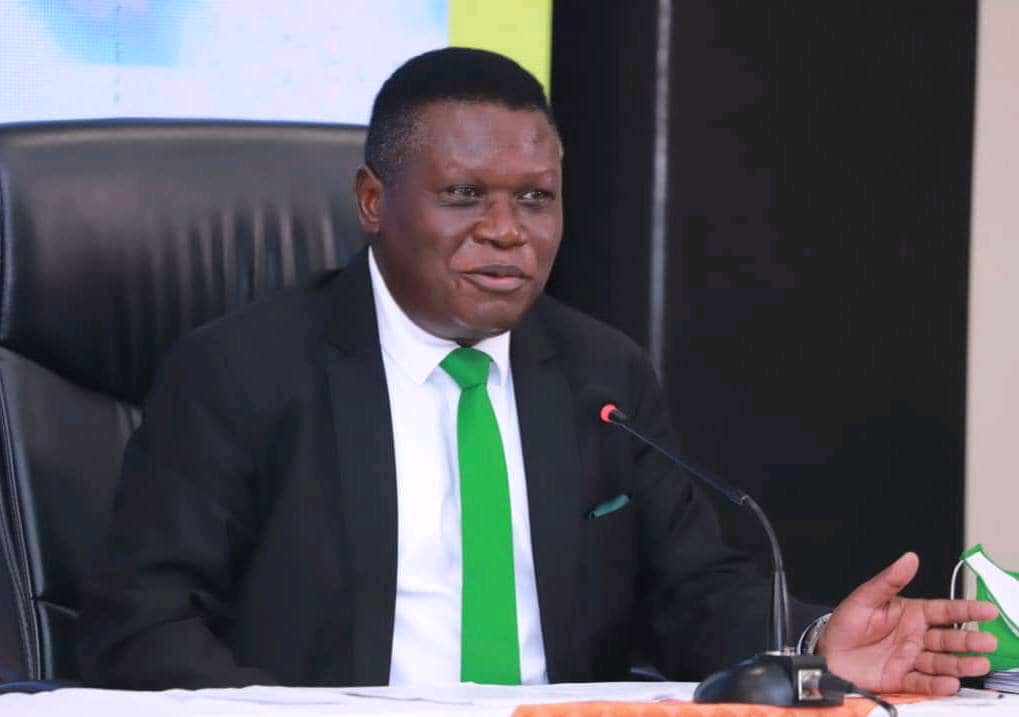 The Role of the Parliamentary Opposition

The other opposition parties besides the official opposition are expected to appoint Whips. These Whip’s perform the same functions as the Government Chief Whip and the Chief Opposition Whip. Rule 13(10) provides that “Other functions of the Government Chief Whip, Opposition Chief Whip, and Party Whip shall include: (a) organizing party
business (b) keeping Members informed of business; (c) supplying lists of Members to serve on Standing and Sessional Committees; (d) co-operating with Whips in putting into effect and coordinating agreed Parliamentary business; (e) acting as intermediaries between leaders and other party Members; (f) arranging representations of party Members on official Parliamentary delegations; and (g) acting as tellers during divisions.”

According to Stanley Knowles, a Canadian Parliamentarian, “the opposition should so conduct itself in Parliament as to persuade the people of the country that it could be an improvement on the government of the day.

No one will deny that our system works best when there is a change of government at reasonable intervals.” The role of the opposition according to Knowles is to “check and prod, but ultimately to replace the party in government.”
A democratic government must create room for choice. Parliament is therefore an arena where various views must be heard.

The Ugandan society appreciates the role of opposition but to the NRM, the opposition is at worst an inconvenience and at best a necessary evil. Our electoral system is the ‘first past the post’. This means that a numerically small opposition usually represents a very large proportion of votes.

Your role as initiators of legislation is clearly limited but your role as representatives is unlimited. Furthermore, when it comes to oversight and scrutiny of the government, society looks more to opposition members than government backbenchers.

But visibility without credibility is empty. Credibility comes from being seen as responsible, respected and united. Above all, the policies must be relevant. An effective opposition can do a lot through the platform parliament offers. Has the government got any responsibility towards the opposition? The answer is Yes! First, sufficient resources should be provided for the work of the opposition. Secondly, there must be unfettered access to information especially those available to Ministers and Civil Servants. Thirdly, there should be adequate advice from professional parliamentary staff such as researchers and draftsmen. Fourthly, there should be resources allocated to fund publicity and for the use of the media. Fifthly, there ought to be recognition of the special place of the Leader of
Opposition and members of the Shadow Cabinet.