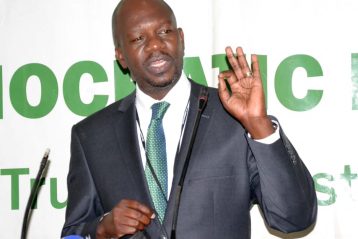 Press Statement DP urges opposition activists to choose jail over bail With the news that the cabinet has approved President Museveni’s plan to deny bail to those charged with capital offences for up to six months, the Democratic Party wishes to make the following pronouncements: Bail or pretrial release is a key part of our […] 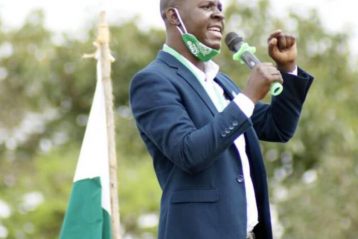 Uganda Young Democrats has Noted with Great concern of a one Individual called Kizito Johnson who has masqueraded as a UYD representative in the Dr. Kiza Besigye’s people’s Front which was launched Yesterday Thursday 7th Oct 2021. Please be reminded that basing on the Democratic party delegates conference held in last year in 2020, UYD […]