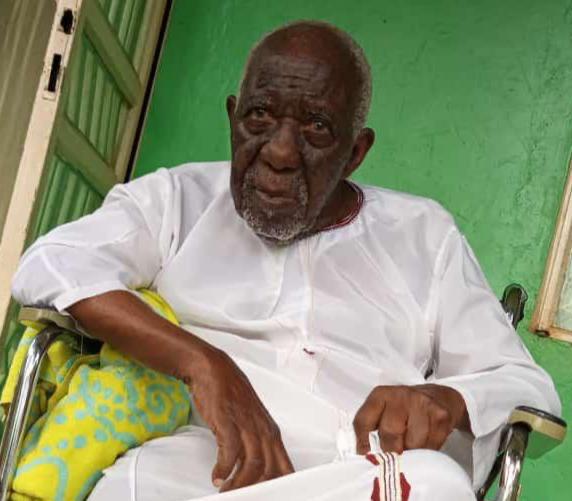 He was being treated for various complications which had affected him for along time.

“I have learnt with great sorrow of the death of Ssalongo Ssekyalo. I convey my sincere condolences to the entire family and to all Democrats. I pay tribute to the late Ssalongo Ssekyalo for his commitment to the values of Truth and Justice which continues to inspire us to strive not only for a New Uganda but a Better Uganda” Nobert Mao said on Friday.

I have asked Hon. J.B. Mutebi Balikudembe to work with the family to plan a send off worthy of a man of Ssalongo Ssekyalo’s stature., He added.

Ssalongo Expedito Ssekalo served as the first DP chairman of Wakiso district after the restoration of multipatism in Uganda, he served the Party diligently and without reservations. He also served as the L III Chairman of Katabi Town Council in 1996.

The DP Party Spokeperson Mr Okoler Opio Lo Amanu in astatement extended to Egumire said it has lost a strong pillar that professed DP even on his death bed.

“Ssalongo Expedito Ssekyalo gave his best to the party in his heyday, he is known for the building of the first DP structures in Wakiso district, the President General of DP, Norbert Mao visited him severally both at his home and in the Hospital,” Okoler said.

Okoler added that Mzee Expedito has had a long terminal illness that even saw his leg amputated, he died yesterday after a long admission to Kiruddu Hospital. The Democratic Party stood with him as payback for his unreserved contribution to the Party.

Leaders from the DP Party including Anslem Sebuguzi who is also a resident of Entebbe described Ssalongo Expedito Ssekyalo as astute, progressive and transformative leader.

Sebuguzi added that he was an independent minded person who served his people with utmost humility, dedication, and selflessness, and his death is a big blow to the entire DP fraternity and the country.

Ssalongo Expedito family and DP confirmed that there will be a requiem mass Saturday the 7th day of August 2021 at his home in Nkumba beginning at exactly 10:30 am and thereafter his body will be laid to rest in Bendegere, Nkumba at 2:00 pm on the same day.