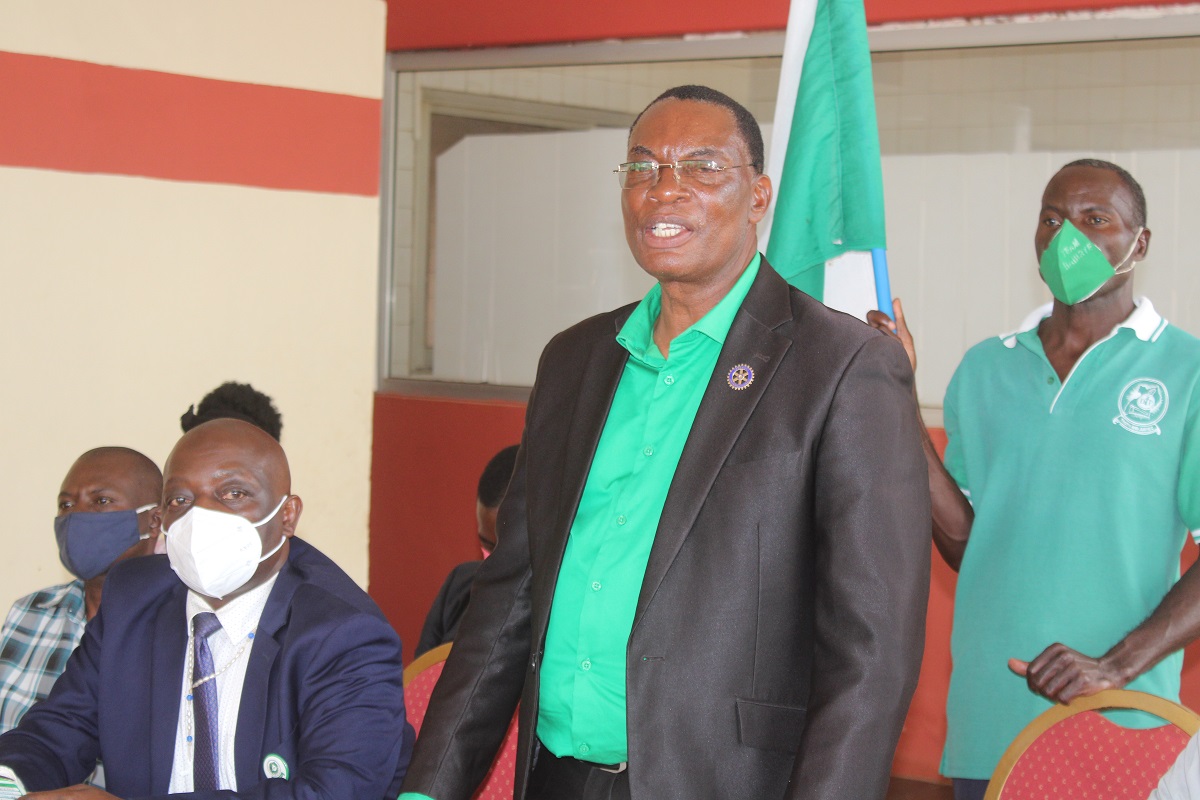 We wish to begin by sympathising with the families of those that have lost their beloved sons, daughters, uncles, aunties, parents, grandparents and friends. We shall visit some of the affected families to commiserate with them.

The Democratic Party is here to remind the government that its primary duty and responsibility is to protect the people and their property. The killings happening in greater Masaka are a demonstration that the government has failed to perform that duty. This is unfortunate.

We have closely analysed the situation on the ground and established that these killings may not be as a result of social disagreements like land, family and inter-tribal disputes, they may not even be interreligious conflicts. It cannot even be about the robbery because the killers don’t take the property of the victims. The modus operandi of the culprits is similar to what was happening in 2017 in this same region, this means that the murderers can be traced and stopped the same way it happened in 2017.

As a country, we have set a legacy of offering security and keeping peace in the region, why is it that it is taking the country a long time to put an end to these killings?

The Democratic Party strongly believes that the foundation of solving these killings is hinged on defining the motive of the killers which can be discovered by monitoring the form of killing, the choices of their victims etc, we believe that after establishing the motive of the killers, the government should have by now drawn a structured strategy to counter the killings in greater Masaka.

That said, the relationship between government and its citizenry is political and therefore any problem that warrants a political approach should be handled as such. We do believe that the killings in greater Masaka could be political, let the government offer political solutions.

These killings are organized crimes that imply that the culprits undergo a particular form of training that enables them to execute the crimes without being caught.

We strongly believe that the members of the paramilitary groups that have been created over time in the communities namely, LDUs, Crime Preventers, Firing squad, LDUs again that we’re disbanded and left to stay in communities some of them could be linked to these crimes, we, therefore, advise that the government recalls all the members of these groups from communities and recruit them into the military.

Secondly, we are of the considered view that the government should adopt a bottom-top approach in gathering useful information about the killings, because of the fear that the people have toward the security personnel the relationship between the locals and those in security doesn’t support the free flow of information from the community. All that is needed now is the creation of village security units with leaders that will gather information from among the community members for security. These teams can also be used as platforms to discuss community strategies to man the security in their areas.

We have also noted that there are many illegal immigrants in the communities. These individuals are living both in villages and urban centers but prefer the latter because of the negligence on the part of government to lay down strict laws that calls for the registration of residents by village chairpersons, this can allow room for creation of hideouts for criminals. The government should therefore establish a strong legal framework to enforce identification and registration of residents in each village.

The Democratic Party believes that the government should raise the guards at her boarder especially in porous points to restrict illegal immigrantion. This will protect the country from bad elements the can put the security of the country at risk.

The illegal immigrants can also be resolved through deliberate encouragement of the local council committees to form security webs to counter the assailants.

Lastly, we think that the security has not done much if police trucks can run out of fuel at a time when their services are needed, therefore we demand that the government increases the facilitation to the security organs to enable them to execute their duties.