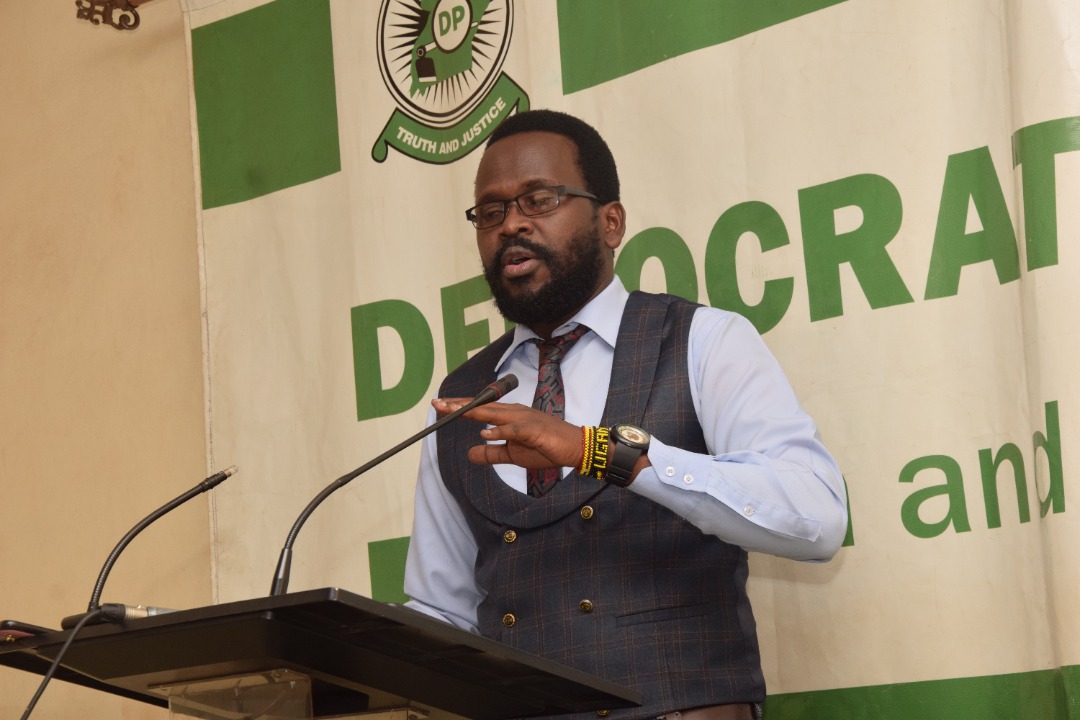 With the news that the cabinet has approved President Museveni’s plan to deny bail to those charged with capital offences for up to six months, the Democratic Party wishes to make the following pronouncements:

Bail or pretrial release is a key part of our criminal justice system. By tying the hands of the Judiciary, the cabinet has effectively passed a vote of no confidence in the discretionary powers of our judicial officers. We believe that the discretion given to the judicial officers are not an open cheque. That discretion is exercised judiciously and based on stringent practice directives issued by the Chief Justice. There is thus no need to amend the constitution but rather to guide on the exercise of the discretion to grant bail for instance by taking into account the views of victims of serious crimes before bail is granted.

The Democratic Party believes that the entire law enforcement and criminal justice system needs reform. Currently, law enforcement is defined by excessive force and brutality by security forces and an absence of due process. The presumption of innocence is the last thing in the minds of law enforcement officers. We, therefore, demand that the society focuses on restorative justice and non-custodial sentences for light offences, end the persecution of political dissidents under the guise of law enforcement and end the commercialization of bail which puts it beyond the reach of the majority who continue to languish in jail for petty offences. We also demand that members of the police and other security organs who torture suspects or in any way violate their rights by subjecting them to inhuman treatment must be held accountable.

In the current situation where the government is hell-bent on targeting dissident voices through denial of bail, the Democratic Party believes that we can collectively nullify this move by simply refusing to exercise the right to bail. We should simply not apply for bail. We call upon all those struggling for democratic change in Uganda to forego bail and choose jail instead of bail! The President of the Democratic Party, Hon. Norbert Mao demonstrated this starting with the walk-to-work protests of 2011 when he refused to apply for bail choosing instead to go to jail. If the guilty roam the streets scot-free, then the right thing is for the innocent to be in jail. We propose that the democracy seeking forces should act in unison on this and set up a Legal Defense Fund to ensure due process and speedy trials and also a Solidarity Welfare Fund to assist the families of persecuted colleagues who are in jail on politically motivated charges.

We reject the unsubstantiated views being peddled that bail is the cause of mob justice! Mob justice is on the rise because citizens believe that the police and judicial officers are corrupt and are on the side of suspects who can afford to give them financial inducements in exchange for their freedom. The other cause of mob justice is popular misunderstandings of the justice system where victims of crime see bail as an affront and an insult to them. They also see the justice system as too slow. Denial of bail per se will not end mob justice. There is a need to educate the public about how the justice system works, fight corruption in the police and the judiciary and ensure speedy trials by filling up vacancies in the judiciary.

Increase the salary of all teachers

Democratic Party notes that there is a move to disintegrate the solidarity of teachers while negotiating for their welfare. The promise by the President to increase salary for science teachers as their counterparts in the arts wait for the same. There is no reason whatsoever why the salary increment is not advanced to all the teachers. Science teachers indeed have a little more tasks than their counterparts in the arts, they do conduct practical lessons in addition to theory lessons but this does not justify that the teachers of arts should continue earning 700,000 shillings as their counterparts in science earn close to six times what the former gets, that is, 4,000,000 shillings.

This promise is intended to break down the solidarity of teachers as they table their demands before the government, and yet it may not even be honoured just like the many promises that the government has had with teachers, teachers should therefore allow being disintegrated by this strategy, it is a bait. Don’t fall for it.

Lastly noting that the foundation of our education system is anchored on the welfare of teachers any move to disorganize and demoralize them as the one suggested should be condemned by all right-thinking members of society. If the salary enhancement is to be made let it be across all the board capturing all teachers.