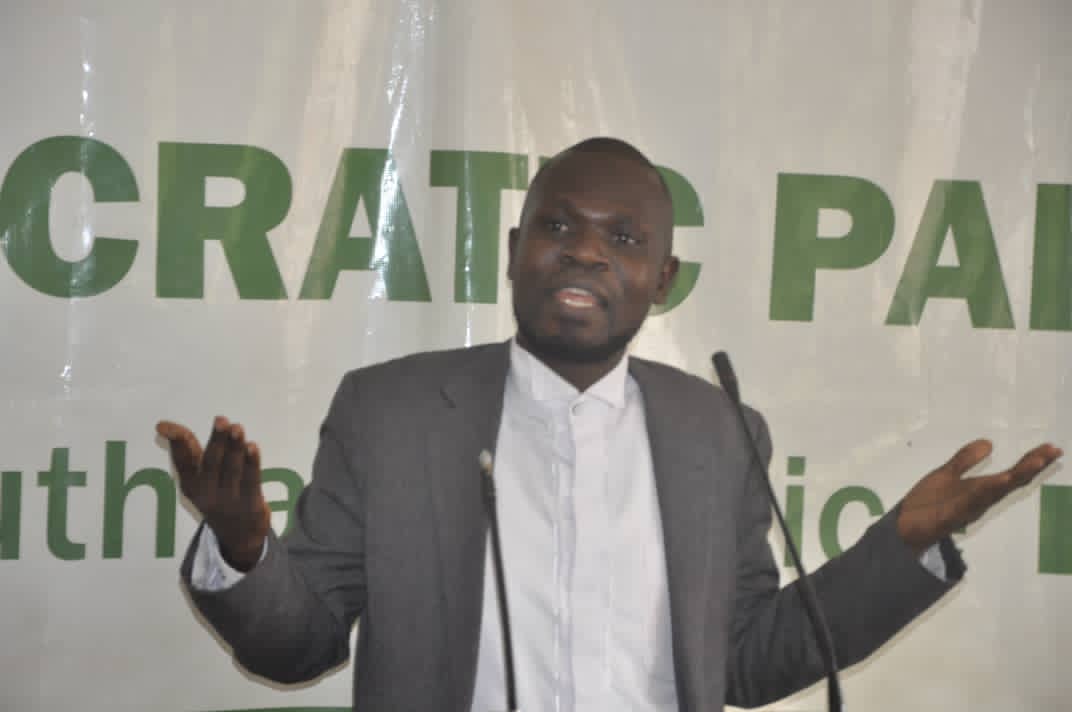 Democratic Party is set to launch three faceted public information campaigns intended to mobilize Ugandans to resist the scrapping off of the judicial power to grant bail.

Firstly, we are in the final stages of drafting the guiding brochure for members of the public to appreciate why they should determine whether bail is scrapped off in capital offences or not. Ugandans should realize that the intended amendments will deprive them of their liberty and we as Democratic Party, have a responsibility to remind them of their power over the sitting government. We choose referendum because oftentimes members of Parliament have betrayed the will of the people ipso facto we wrote to the electoral commission seeking an appointment with them to discuss the intended referendum. We shall meet the electoral commission next week on a day yet to be confirmed.

Secondly, we are drafting the talking points to be shared amongst the change seekers and the volunteers that will offer themselves to deliver the message to the people all over the country, this will enable us to have a similar message. We also intend to visit various other key players including the political parties, formations, individuals, civil society, the business community, religious fraternities to discuss the idea of a referendum as a means of engaging Ugandans on the question of bail.

Thirdly, we shall write to members of Parliament inviting them to be part of the team that is to mobilize Ugandans to reject the removal of discretionary power to grant bail from the judicial officers and the grant of police bond to suspected capital offenders

Ugandans should know that fighting for constitutionalism and rule of law is our area of specialization and the party is prepared to pursue all available remedies to thwart the said impugned amendment should government insist on pushing it.

Insecurity in the Country

Democratic Party wishes to add its voice to those calling for vigilance amongst the population, terrorists do not segregate as such all Ugandans must be conscious of what is around them and the people that they interact with, we wish to discourage those that think that it is only the people in Kampala metropolitan that are the target, everybody is a target of terrorists and can be a victim of the same.

It is our view that intensive sensitization of the masses is necessary, the current government should increase the media campaign so that Ugandans get to understand they are targets, also, since the relationship between the security organs and Ugandans is characterised by torture, corruption, bribery, inequality and unfairness; many people have reservations about the security personnel, this has always affected the effectiveness in combating crime. There is a need for a good working relationship between men and women in uniform with the civilians as this may ease the process of intelligence gathering.

Democratic Party wishes to put it clear that, there is currently no legal framework that stops unvaccinated persons from accessing some places in the country, if it is done as an administrative measure to encourage people to vaccinate then the same must be backed by the law.

Therefore, we condemn with utter contempt the decision taken by Legislature stopping unvaccinated Members from accessing the premise of parliament, that action and or desires is unconstitutional, illegal, alien and therefore null and void ab initio.

The Democratic Party demands that government institutions prioritize the law as is opposed to how it ought to be which has misinformed their actions.