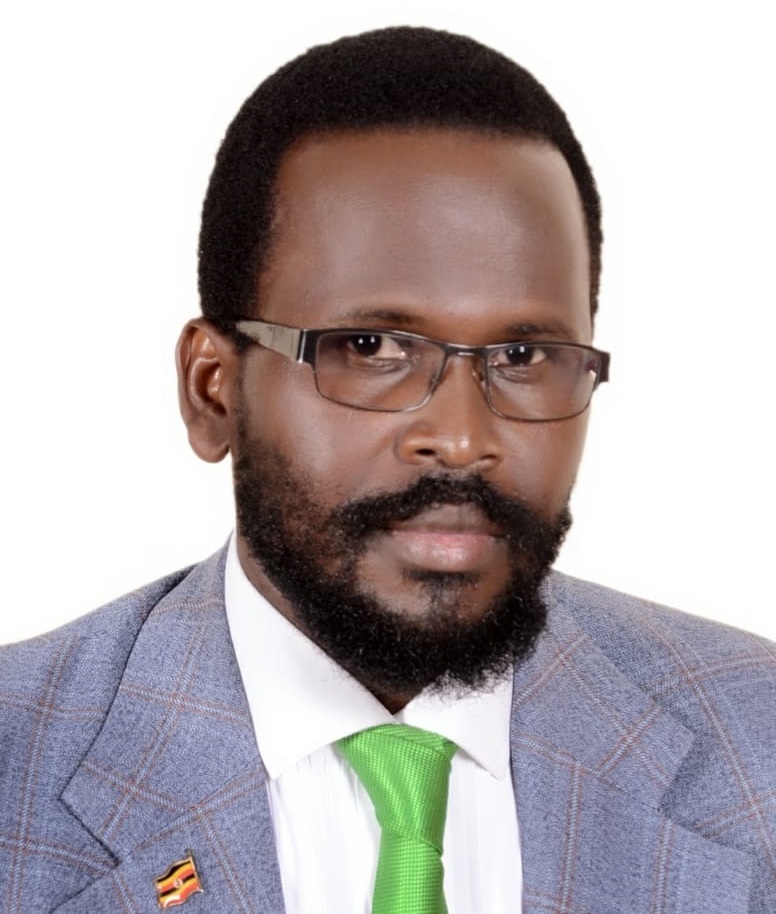 In a telephone conversation, Nicole shared with me her honest opinion about the lockdown, she felt that it should continue a little longer because the same has created an environment for her to enjoy the presence of her parents, in somewhat a jocose voice, she continued to say that this lockdown should be used by all to mend and mould relationships, people should begin frequenting phone calls to their friends because these are hard times where no body could predict what would happen in the night; and now that the lockdown has created time for the “I am busy” class, there is no justification for not checking on others, give them hope as they live, they could be gone tommorrow! As she continued, my mind hastily brought Irene into consideration as being one of such persons I would call immediately after the conversation.

The times being bad, after the long conversation with Nicole, I checked to ascertain whether my credit could support another call, this was captured in the affirmative, so I telephoned my friend Irene, we had taken quite a while without talking to each other. Whenever I considered calling her, I could get engagements that extremely made me busy thus forgetting to about her but this time round it was policing my own self in that regard.

“Hello” I called out, rather strangely, the voice on the other side of the telephone seemed not to be of Irene, yes, it was her but struck with the wrath of the pandemic in the angle, 360°. Irene sounded so low in spirits which got me worrying, at first I had thought that she was feigning her voice but what eradicated this opinion from the mind was the manner in which we had been interacting before, there has never been such a time, at least to the best of my recollection that she ever pretended, without doubt this was not her thing, so I knew something wasn’t right. This birthed a strong desire within me to ascertain what had befallen of my friend, as if to suggest that I didn’t know the times were hard! This I knew, but just like many people out there, it’s hard to believe when persons close to us get ill especially with COVID-19, the psychologists call it “Living in denial”. Anyway, “I am sick” she said, with this response I confirmed what had supplanted the thought of feigning her voice in my mind, “that is too bad, sorry but you will be fine” I retorted, and continued “I even have some food prescription that I gave to friends that contracted COVID-19 and they all got fine, it’s okay you will also get well” of course all this was done in attempt to apply the few skills of counselling that I had learned from Walter Aguma.

All that I had crammed in my head was that, I needed not to be sympathetic but rather empathetic to those that need to be counselled so I maintained my countenance, but this, I was able to hold for a short while as the worst news was yet to come.

What I focused on was to establish myself as the source of hope for her, at least as long as we sustained that phone conversation so I started prescribing the foods that I had earlier alone intimated that the enhanced the healing of my friends that had been similarly affected, I told her to buy termarind, lemon, onions, garlic and tangerine without delving into establishing how she had contracted the disease, was it anyway relevant! I thought it wasn’t especially in community transmission where it is even hard to tell the source of one’s infection.

The conversation went on with a voice on the otherside of the telephone maintaining low spirits, while nearing to the end of the phone call, Irene rather reluctantly told me that she had lost her mother and granny in the same week, how painful! This news immensely aggrieved me because her mum was such a lively old lady who I had interacted with basically on two occasions one of which being that whole day that she offered to be with us as a supporting pillar onto which our endeavor could be accomplished. I will speak more about this day.

On this particular day, there was an ongoing election where among the candidates to be voted was her daughter, Irene, I looked at this old mama above sixty years or thereabouts and wondered what she had come to do, she would have remained at home but I made sure that this concern is confined within me, no body got to learn of it.

When it was time to mobilize, I watched Irene’s sisters both old and young enthusiastically mobilizing support for her, their brother was also with me doing the same while mama was just seated. As time went by I noticed one peculiar thing, after working we could gather around mama who could give us soda and bread to eat as she candidly spoke hopefully.

Mama’s confidence and hope kept us, including myself, calm and moving. That is when I noticed that actually the whole family had come to join efforts and mama was the epicentre of hope, inspiration and command to the family, she was a pillar and without a doubt she will live longer in our hearts, her life is worth celebrating, mama planted seeds of love and compassion in the hearts of many. Her legacy will live on.

Important to note lastly is that, since Corona virus has painfully hit families in various magnitudes, the only gift that is left of us as humans is social intergration which unfortunately has been the target of the pandemic thus displacing physical engagements with digital, the earlier we adapt the better, let us transform ourselves as epicentre of hope, a phone call to a friend may cost and mean less but can be magical.